Freedom Planet seems to have been teased for Switch 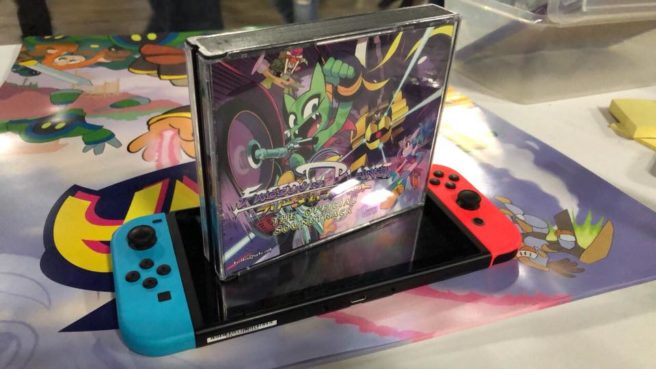 Is Freedom Planet coming to Switch? Quite possibly. The image above was posted to the official Facebook yesterday, along with the text: “Are we doing it right?”

Developers often announce their games for Switch by showing them running on the console. GalaxyTrail seems to be doing it in a very similar way, though what’s shown on top of the system here is the soundtrack from the physical PC version.

Freedom Planet made it to Wii U back in 2015. GalaxyTrail is also working on a sequel, which should eventually come to Switch after the initial PC debut.