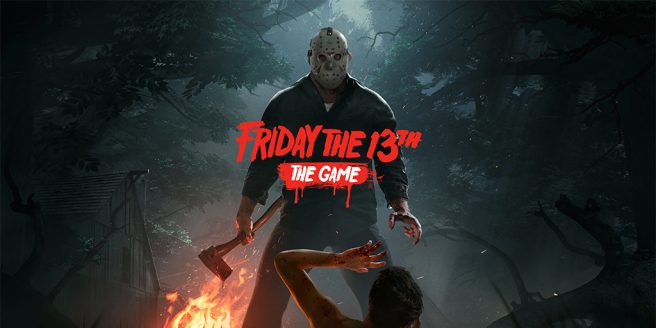 The following fixes and changes have already been deployed on the PC, Xbox, and PlayStation platforms. With this patch, we’ll be bringing these changes in addition to those mentioned previously in these notes, to the Switch platform in order to align it with our other existing platforms.