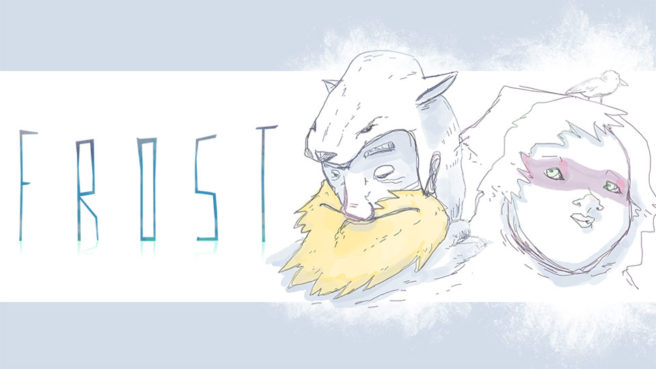 Digerati isn’t slowing down on its Switch releases. After bringing a slew of other titles to the eShop, a listing on the store shows that Frost is coming out later this month.

Frost features “deck-building, solo survival card” gameplay. We have more details and a trailer below.

Frost is a deck-building, solo survival card game set on a harsh, frozen world ravaged by a lethal storm. You must lead a group of nomads in search of the Refuge – a haven away from the Frost’s icy grip.

As well as the unrelenting threat of the Frost, your arduous trek will be fraught with many other dangers, such as wolves, cannibals, hunger and fatigue. Manage your cards wisely to stay alive and make it all the way to the Refuge.

Frost launches on July 19. Pricing is set at