Posted on September 21, 2015 by Brian(@NE_Brian) in General Nintendo, News 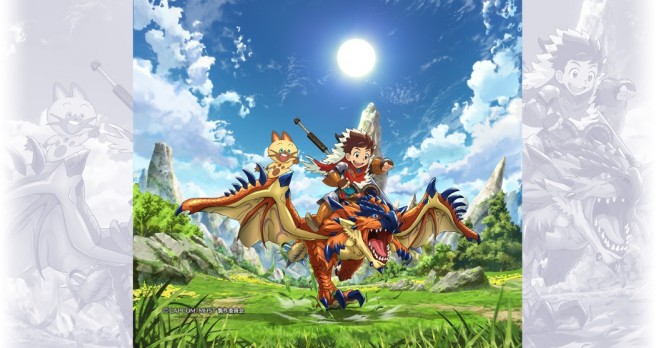 Capcom announced at the 2015 Tokyo Game Show that an anime based on Monster Hunter Stories is in the works. The series will air on Fuji TV, which is creating a new timeslot for anime for the first time in 10 years. This timeslot is set during the daytime (6AM – 7 PM).

Specific details about the debut of the Monster Hunter Stories anime have not yet been shared. We only know that it will air sometime next year.