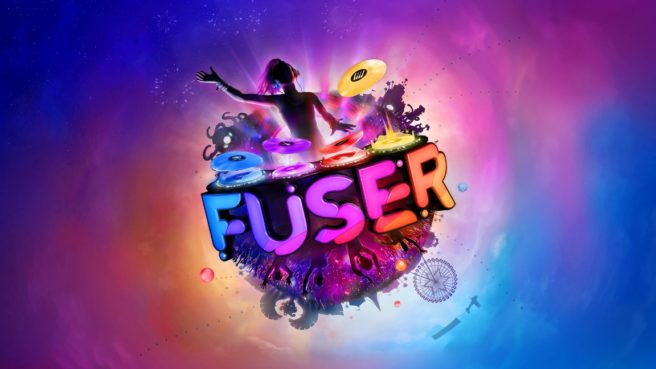 Harmonix has announced an upcoming update to their rhythm title Fuser. No release date has been confirmed, but they have released some patch notes, which you can find below.