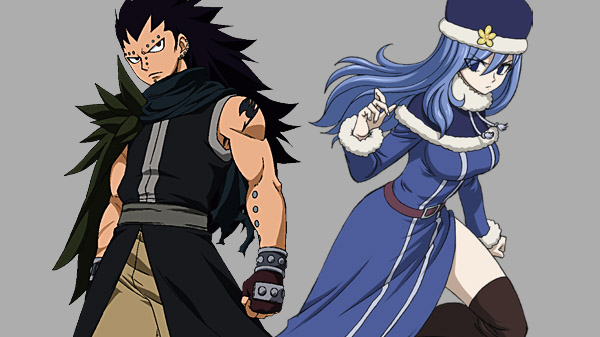 The latest issue of Famitsu has confirmed that fan favorite characters Gajeel Redfox and Juvia Lockster will be playable in the upcoming Fairy Tail game on Switch.

In addition, the magazine also confirmed two more arcs from the series that will be represented in the game, which includes the Grand Magic Games and Tartaros arcs after the game begins with the battle against Hades.