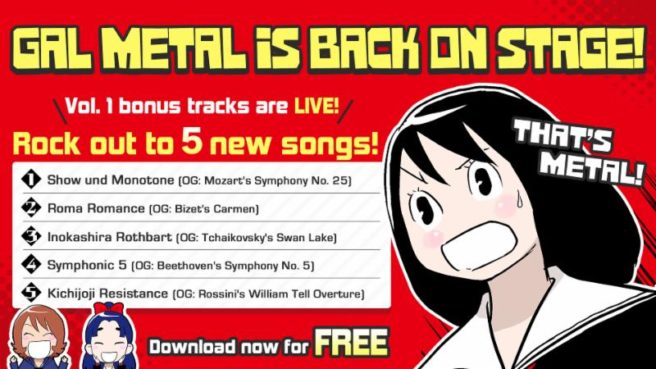 XSEED has also confirmed that an additional set of five free DLC songs are planned. However, a specific release date was not announced.