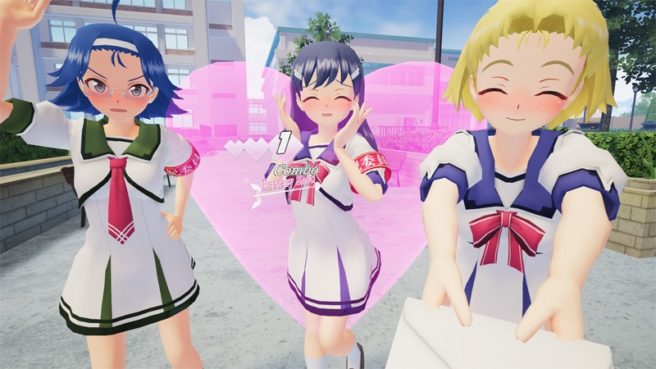 This week’s issue of Famitsu contains a release date for Gal*Gun 2. In Japan, the game is set to arrive on March 15. The standard version will cost 6,980 yen while the limited edition will be priced at 9,980 yen.

Famitsu also says that over 70 girls will appear in the high school between students and teachers. “Shooting Parts” are also included as defensive battles. Finally, Gal*Gun 2 will have new characters, actions, and game systems.