Game Freak’s Shigeki Morimoto on Mew – why it was initially rare, design, more 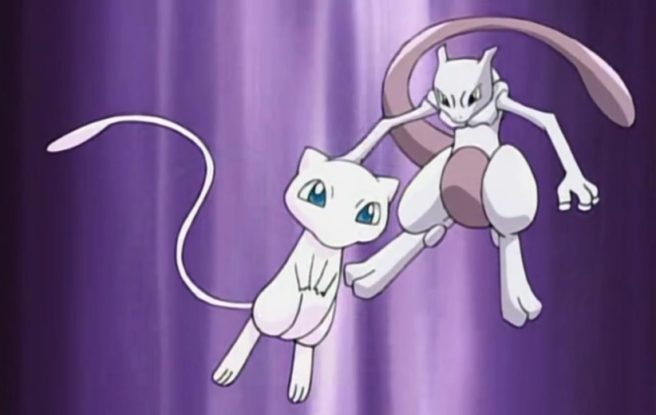 Game Freak uploaded a video this week with Shigeki Morimoto, the original designer for Mew. While it’s unfortunately only in Japanese at present, Siliconera translated some of the more notable tidbits.

– Mew was first released to 20 players via CoroCoro in 1996
– Second distribution for 100 people happened later on
– The small amount was because each Mew was procedurally generated on Morimoto’s PC
– They each had different Pokemon IDs
– He had to trade it to each chosen player one by one via Link Cable
– The third distribution in Japan happened at World Hobby Fair
– Morimoto would later have a hand in planning the Old Sea Map event that would lead players to catch Mew on Faraway Island in Pokemon Emerald, which he was the director of
– When Morimoto first went to see Mewtwo Strikes Back, he was in complete amazement of Mew actually moving around, especially since he created Mew’s design
– Mew’s movements were decided on by the anime animators, as they would be working on the original 2D pixel art only
– Nowadays, they design Pokemon with the intent of turning them into 3D models, so the designers have a hand in saying what the animations will look like
– Because of this, they’ll draw Pokemon from various angles
– Mew was designed off Mewtwo’s design
– Morimoto designed Mew to be a simpler version of Mewtwo’s design, and this was mostly so that Mew would take up less space on the cartridge