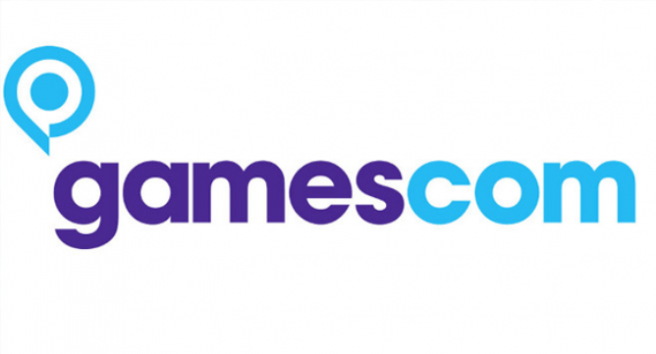 Next year’s Gamescom will be a tad different. For the first time, it will take place between Tuesday and Saturday (first day is for trade visitors and the media like usual). In other words, everything is bumped up a day early in 2017. It’s also in place from here on out to have Gamescom staged during the last full week of August.