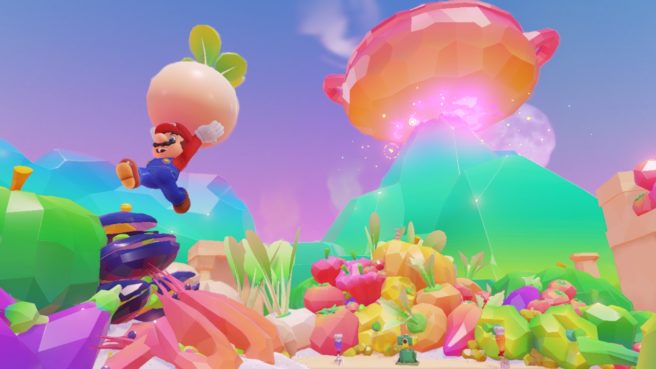 In a ceremony that just concluded a short while ago, the winners were announced for this year’s Gamescom awards. Super Mario Odyssey was ultimately the big winner.

Nintendo’s 3D platformer was nominated for several categories. It won out in each one, including “Best of Gamescom”. Metroid: Samus Returns and Mario + Rabbids Kingdom Battle also took home a couple of awards.

We have the full results of the Nintendo-related Gamescom awards below. All winners are underlined.