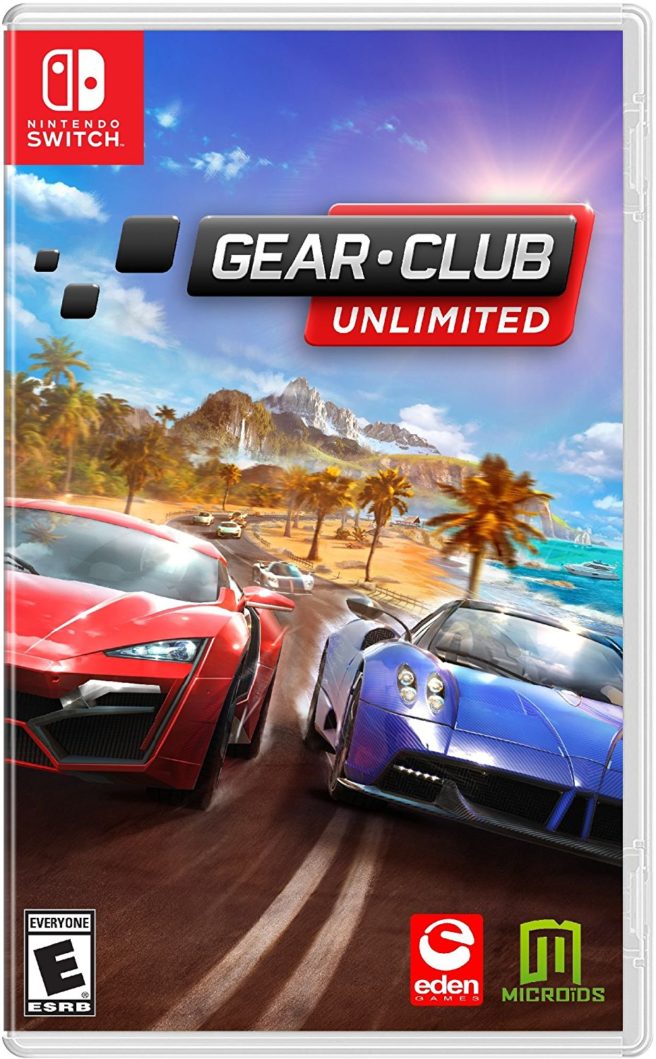 There are currently two Gear.Club games on Nintendo Switch – Gear.Club Unlimited and Gear.Club Unlimited 2. However, it seems like a third one might be on its way. French retailer Cultura has a listing for “Gear.Club – Tracks Edition”. The game is listed for a release on June 11, 2020, with a price of 49,99 €. However, all the media on the page and the game’s description are just for the first Gear.Club Unlimited. This might imply that this supposed game is a sort of “complete edition” with all DLC included – or it might just be a mistake on the retailer’s part. As such, take this listing with a grain of salt at the moment. Hopefully we’ll hear something official soon.