Gear.Club Unlimited has a day-one update 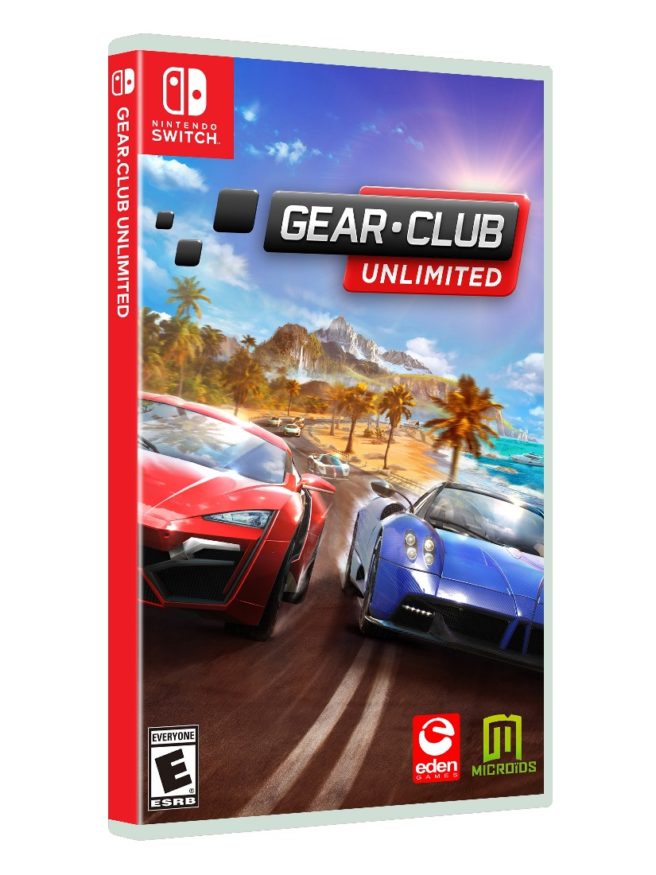 Microids and Eden Games brought Gear.Club Unlimited to Switch today. If you’ve purchased the game, you should be aware of a day-one update.

The patch has the addition of the pre-order DLC 370Z Nismo and Camaro 50th anniversary. Some minor bug fixes have also been implemented. Finally, at the end of the race during replay, the wheel doesn’t turn anymore.