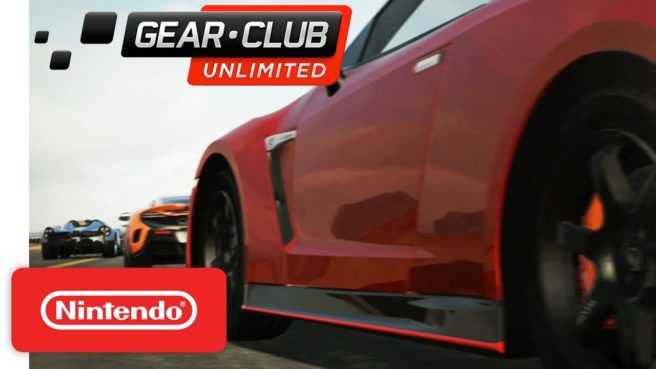 The Gear.Club Unlimited franchise has sold over one million copies on Switch, Microids and Eden Games has announced.

“The great results of the Gear.Club Unlimited franchise illustrates the strength of the brand and allows Microids to be confident in the future of the franchise. This new record consolidates our editorial strategy revolving around four pillars: Adventure, racing, retro and strong IPs.”