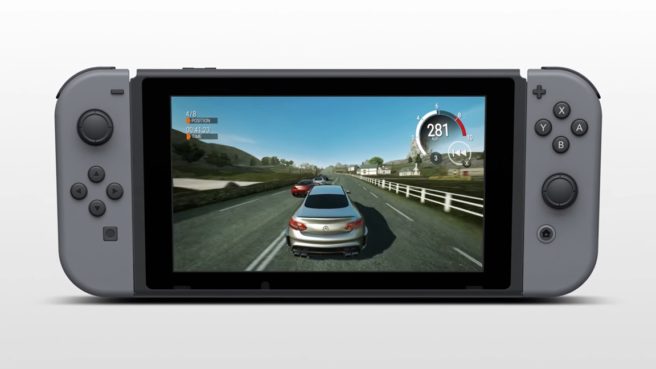 Eden Games, along with its publisher Microids, have revealed a free update for Gear.Club Unlimited. The patch will include a new local multiplayer game mode, two free DLC packs, and other features.

Three premium DLC packs are also in the pipeline. The Gear.Club Unlimited roster will boast 44 vehicles and the addition of two new car manufacturers: Mazzanti and W Motors.

Here’s the full rundown on what’s to come:

In addition to Arcade mode, which already exists as a local multiplayer feature in Gear.Club Unlimited, gamers can now compete against each other in one of the five championships in the new game mode:

A third camera has been added to give players a more zoomed-out race view. This camera is available in the campaign and local multiplayer modes.

New Features in the Performance Shop

We have screenshots showing off the new Gear.Club Unlimited cars below. 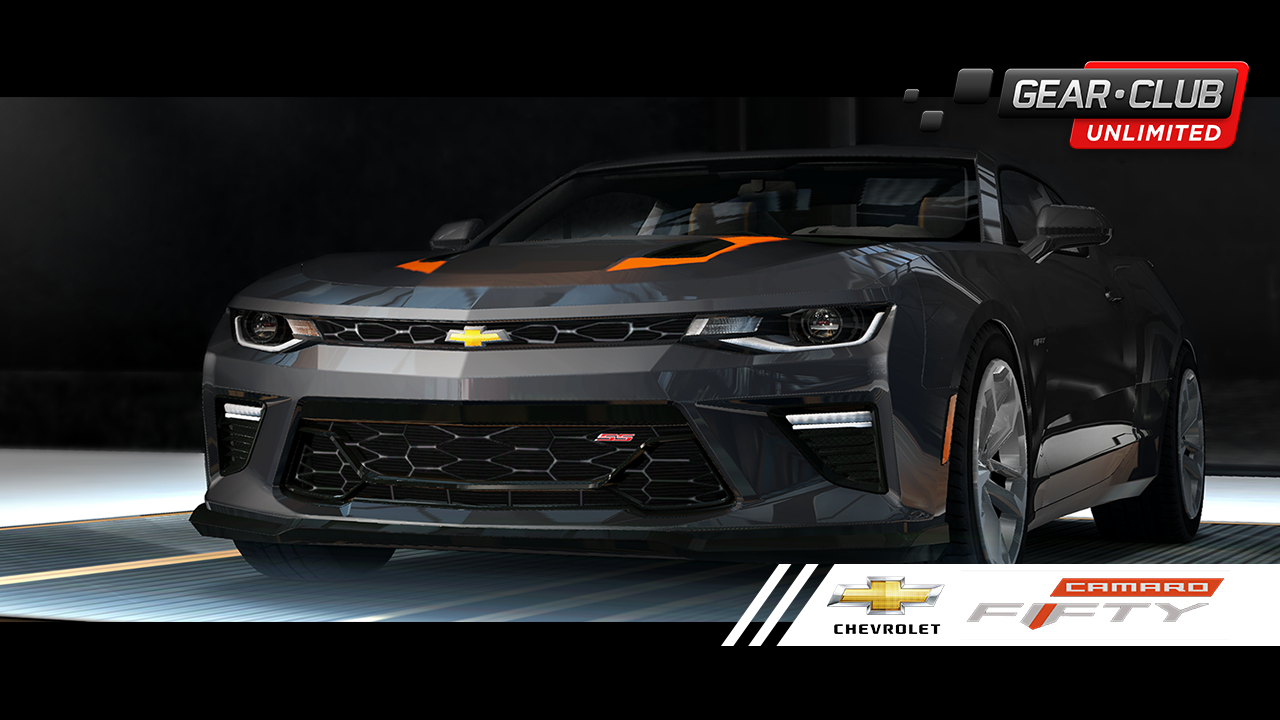