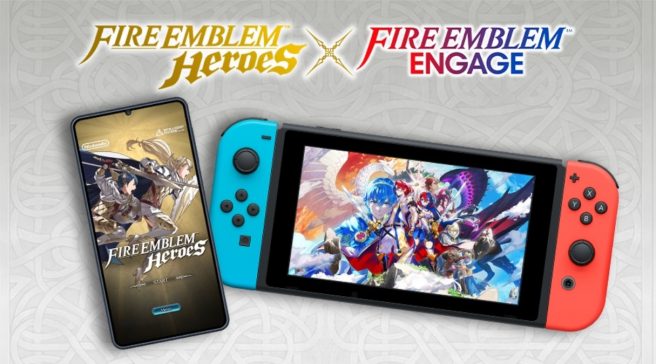 Assuming you’ve already completing the Preface (in-game-tutorial) and can access the home screen, to get involved, first tap the Quests & Missions icon on the bottom right, and then click the coin icon in the upper right. Be sure that you’ve linked a Nintendo Account if you haven’t already. Then select the Nintendo Switch Game Bonus Code + 5 Orbs reward on the My Nintendo Rewards screen and redeem it.

More information about the Order of Heroes promotion can be found on the official site here.