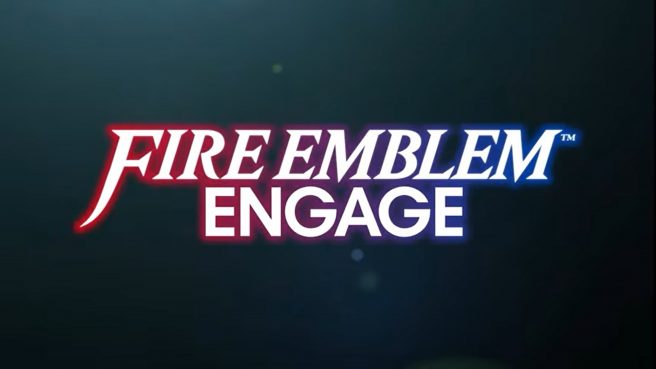 The next major Fire Emblem release was unveiled during today’s Nintendo Direct, with Fire Emblem Engage coming to Switch. It will launch on January 20, 2023.

A Divine Edition will also be released at retail with special items. You can get a look at it below. 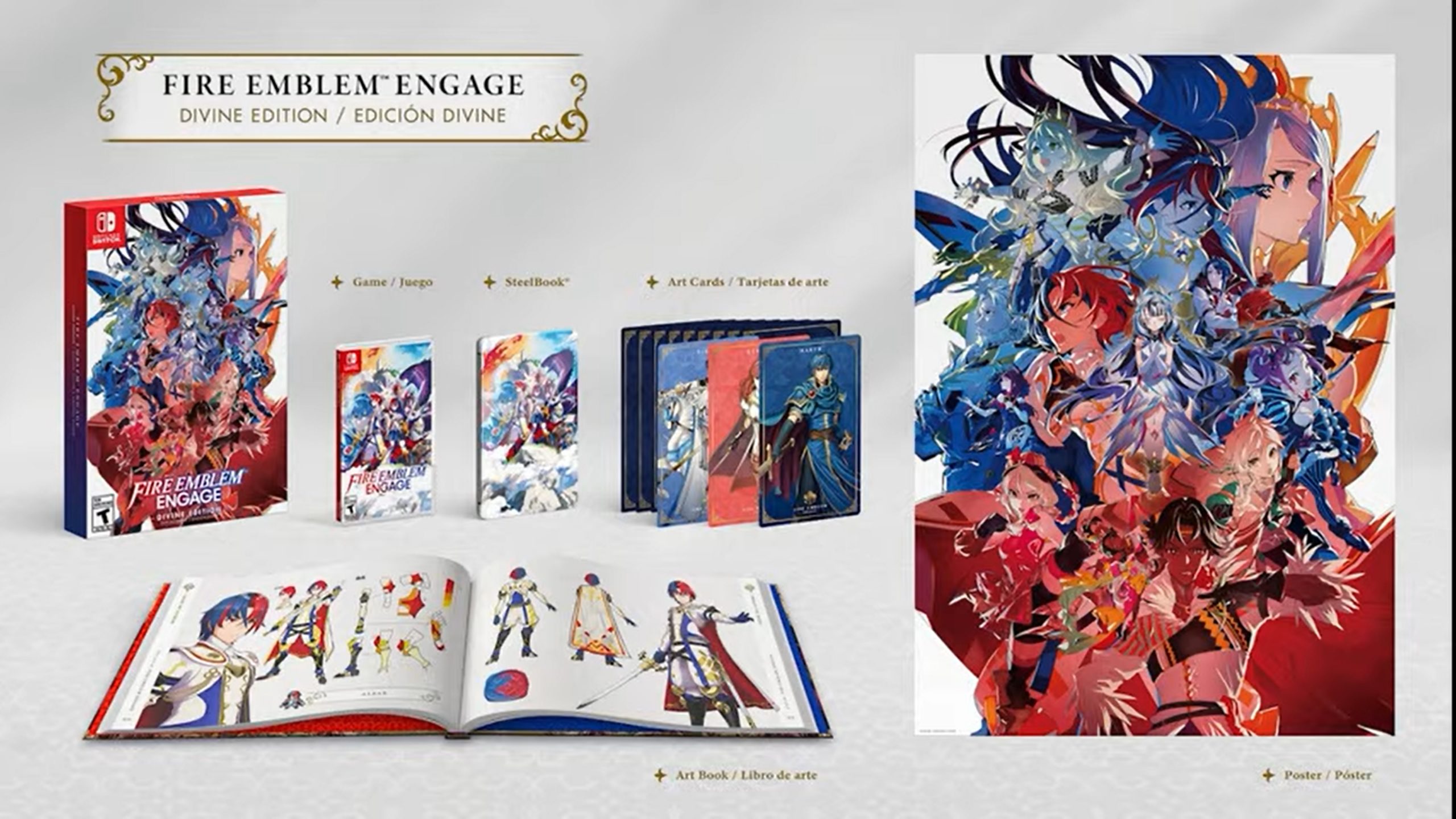 Here’s the first information about the game:

Team up with iconic heroes from past Fire Emblem games

Check out the reveal trailer for Fire Emblem Engage below.

Back in June, rumors spread about a new Fire Emblem after alleged details leaked. That was quickly followed up with unconfirmed images.