Posted on November 7, 2022 by Nicolas in News, Switch eShop 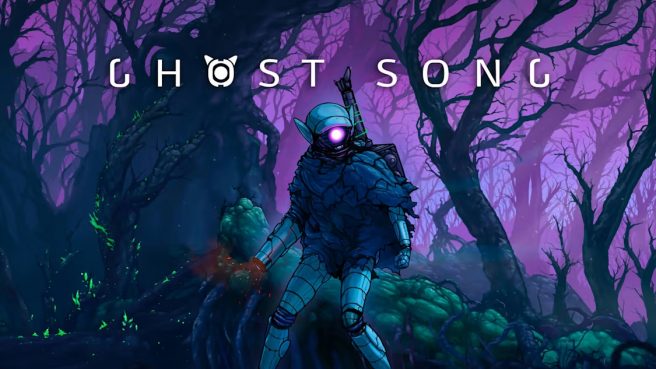 Ghost Song has received a new update following its recent release. This update introduces a New Game Plus feature to the game, adds a new miniboss to the map and provides the Switch version with a locked framerate.

Here are the patch notes for the update:

Ghost Song is out now on Switch via the eShop.