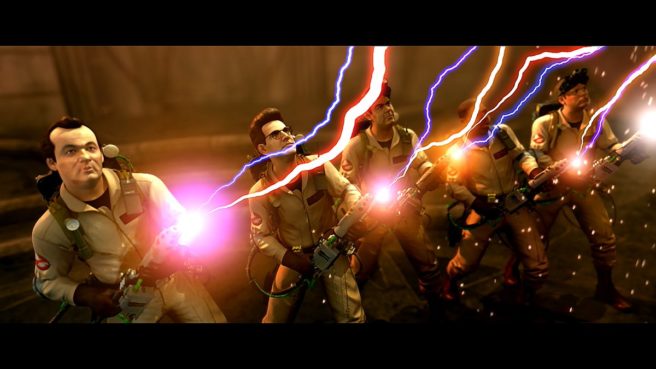 Ghostbusters: The Video Game Remastered has been given a new patch on Switch. This week’s update include some fixes as well as improvements.