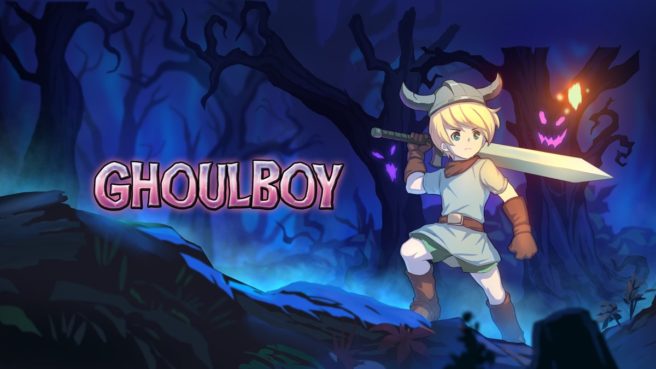 GhoulBoy, which has already been available for Switch in North America, is now available digitally in Japan.

According to publisher eastasiasoft, the Japanese version will support language options for English, Japanese, Chinese, Korean, and select European languages.

A tweet of the news and a trailer can be viewed below.