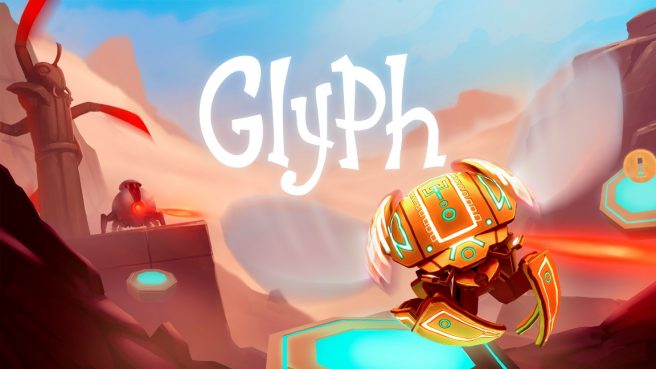 Bolverk Games has released some information regarding a day one update for their 3D platformer, Glyph, that is planned to be available at release. Check out the details below.

No patch notes available. This update brings the following: