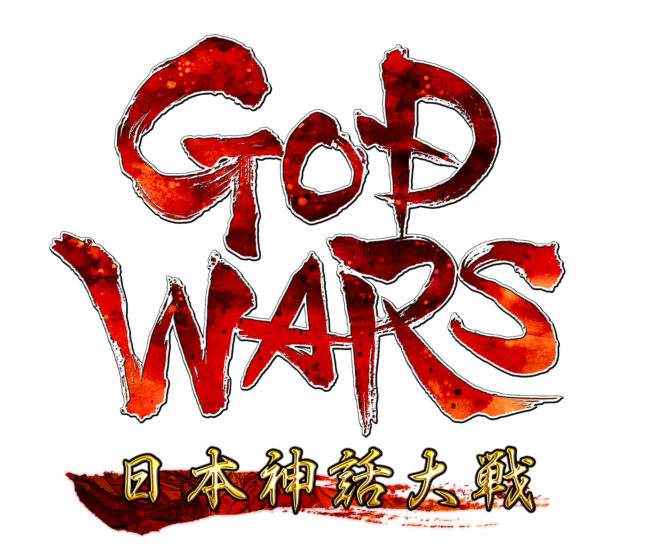 God Wars: The Complete Legend officially now has a release date in Japan. The game will launch both physically and digitally for Switch, and other systems on June 14 in Japan and will cost 5,980 yen. The game will also come with a Limited Edition which we have the details from Gematsu. 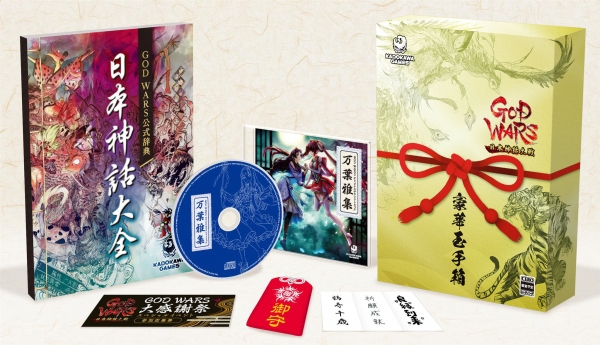 A 7,980 yen limited edition will also be available, which includes the following:

Early purchases for either edition of the game will include ema straps featuring illustrations Orihime and Kame. Included with the straps is a download code to get strong equipment useful in the beginning of the game. The straps and equipment differ per version:

In North America and Europe, NIS America will release God Wars: The Complete Legend for Switch both physically and digitally this fall.