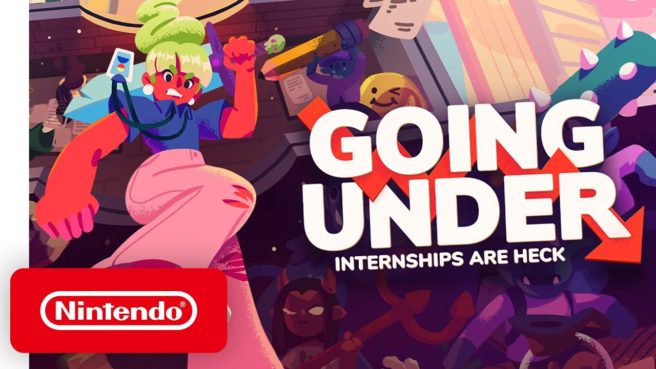 A new 1.0.2 update is live for the Switch version of Going Under. New features, balance changes, and bug fixes are included.

These are the primary patch notes, but there are a few more details relating to spoilers. You can find information about that here.