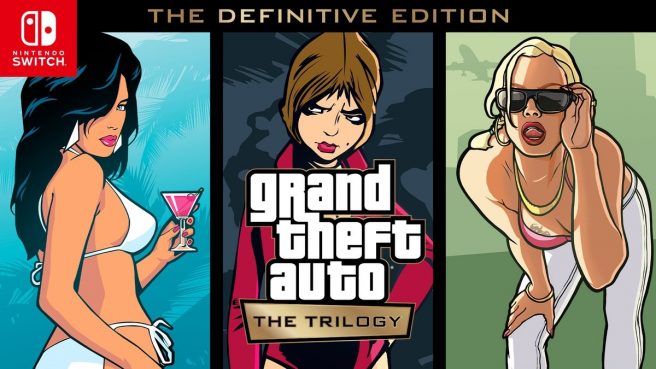 Here’s some additional information about the collection:

You can find all of the gameplay for Grand Theft Auto: The Trilogy – The Definitive Edition on Switch.