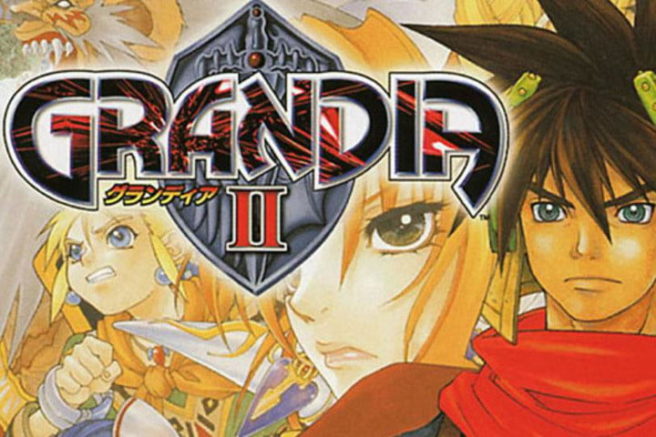 Game Informer has managed to secure some details about the recently-announced Grandia and Grandia II HD Remaster from GungHo ahead of the Tokyo Game Show. You can expect the following out of the two RPGs: