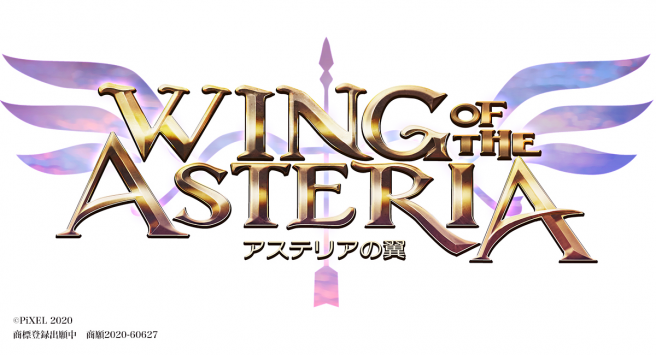 If you’d like to learn more about Wing of the Asteria, check out some details and art below!

PiXEL is bringing a new game to Switch and PC (via Steam) called Wing of Asteria. This game is a side-scrolling shoot ’em up based on Greek mythology and it is now planned for a 2022 release in Japan. It is unknown at this time if it will be localized for other languages. 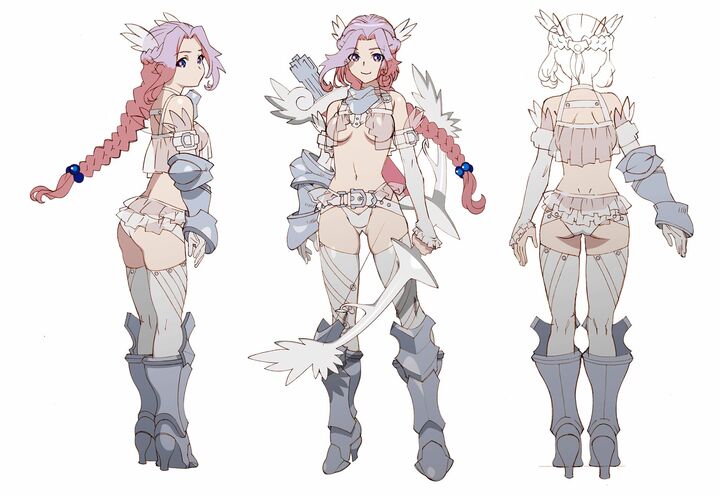 Bow wielder and Goddess of the Moon. She is the protagonist of this story. In order to restore the life of her beloved Orion, she sets off on an adventure with her horse Pegasus. 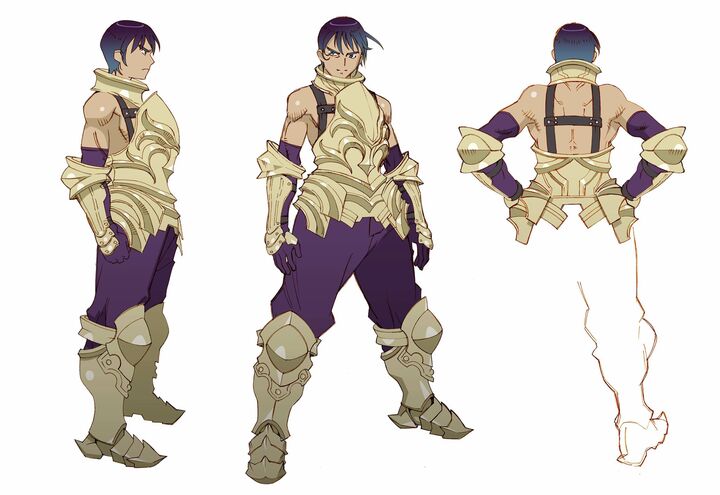 The protagonist Artemis’ beloved. A scheme by Artemis’ older brother Apollo, who disliked their companionship, led to Orion’s death. That was the trigger for a huge disaster in the land of the gods and world of the humans. 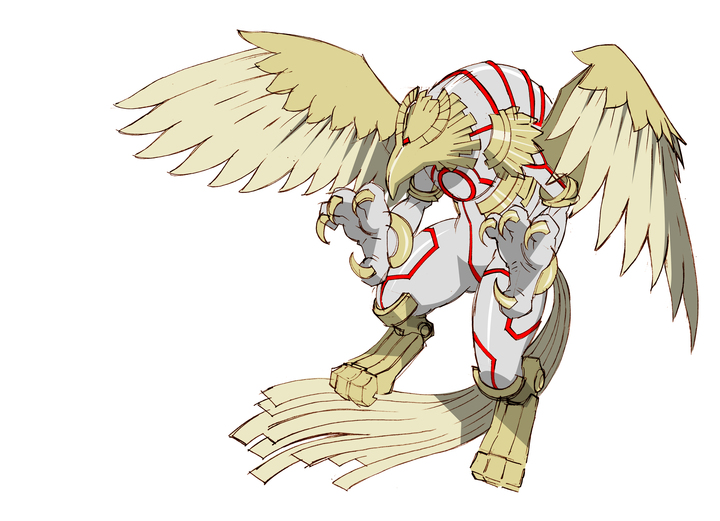