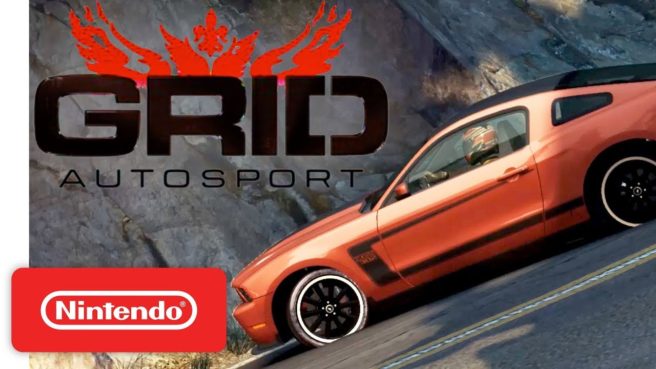 GRID Autosport, which was announced for Switch last November, has a slightly more specific release date. Feral Interactive has announced that the game will release sometime in September. Previously, it was known to be coming out sometime this summer.

Here’s an overview of GRID Autosport:

Step into a career as a pro-racer, mastering the world’s fastest cars to win motorsport’s most exciting races, from the hallowed asphalt of the Indianapolis Motor Speedway to the narrow city streets of Barcelona.