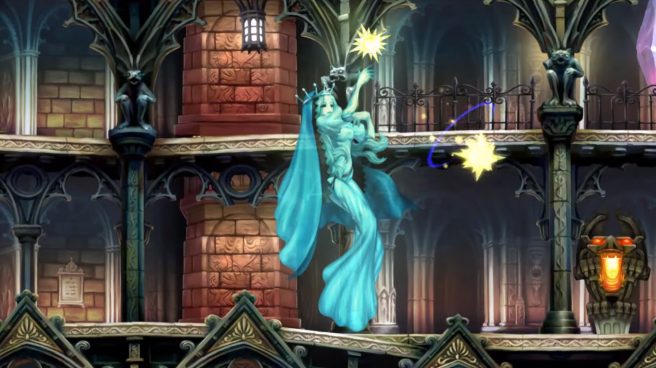 Vanillaware’s upcoming remaster GrimGrimoire OnceMore has received a new trailer. This trailer goes over the battle system that will be featured in the game, and gives an extensive look at features that will affect the combat.

The whole video is in Japanese, but there is a lot of action packed gameplay segments to enjoy as well as some scenes from the story.

GrimGrimoire OnceMore is scheduled for release on Switch on July 28, 2022 in Japan. More about the game can be read below.

New features in GrimGrimoire Once More: