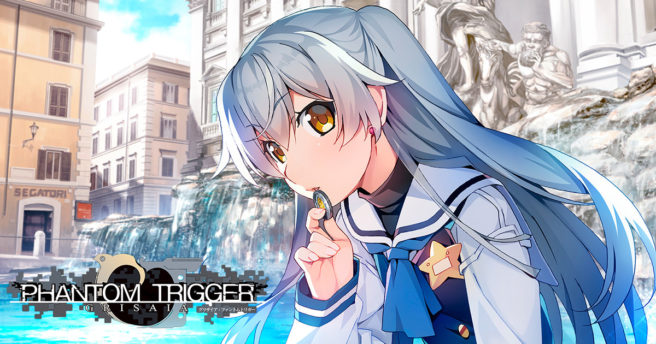 Grisaia: Phantom Trigger Vol. 3, a visual novel made by Frontwing, has received a Switch release date. It will launch on July 22, publisher Prototype announced today. It previously had a vague summer release window.

Those looking to catch up on the Grisaia series can do so now. Grisaia: Phantom Trigger 01 & 02 was added to the eShop just a few days ago.