GTA: The Trilogy – The Definitive Edition releasing in November 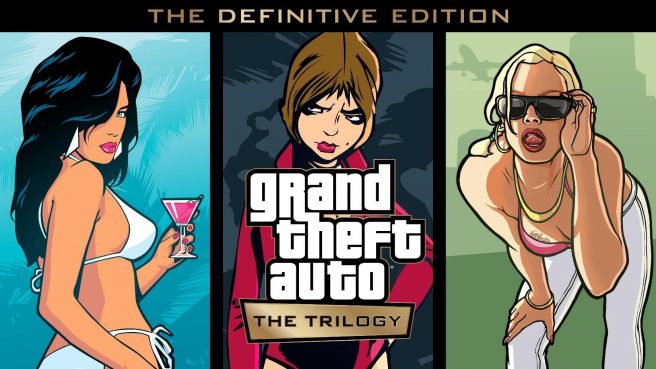 Update: GTA: The Trilogy – The Definitive Edition is confirmed for November 11 on the eShop (a physical version will follow on December 7), with a price point of $59.99. Pre-orders are now live.

Original: According to Rockstar’s website, GTA: The Trilogy – The Definitive Edition will launch in November. It is currently listed for a November 11 release on the company’s store page.

Switch owners will at least be able to pick up the package digitally. While there are plans for a physical version on other platforms, it’s not clear if this will apply to Nintendo’s console.

We’ll give you a heads up as more information emerges pertaining to GTA: The Trilogy – The Definitive Edition, including the November release date.