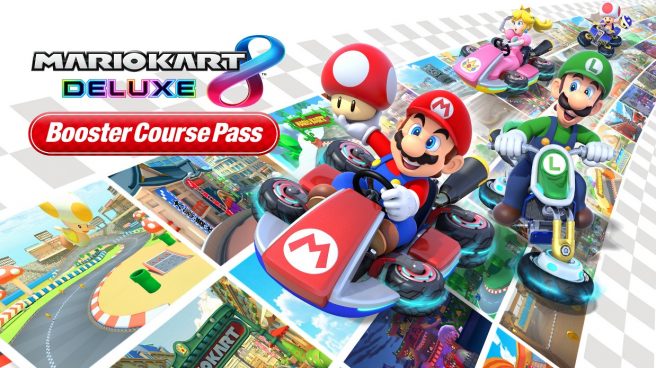 Five years after launch, Mario Kart 8 Deluxe is getting new content with its Booster Course Pass DLC, and we’ve putting together a guide that will cover all release dates and tracks going forward.

The Mario Kart 8 Deluxe Booster Course Pass is set to release in a few separate rounds. Nintendo has confirmed that the first wave will drop on March 18, 2022.

The second wave of the Mario Kart 8 Deluxe Booster Course Pass will be available on August 4, 2022.

Players can look forward to six more waves throughout 2022 and 2023 – specific dates will be provided in the future, and we’ll update this guide as additional information in shared.

Each wave of the Mario Kart 8 Deluxe DLC will contain two cups with four tracks each. We have the full lineup in terms of what has been officially announced below.

The following tracks will be included in the Golden Dash Cup:

The following tracks will be included in the Lucky Cat Cup:

The following tracks will be included in the Turnip Cup:

The following tracks will be included in the Propeller Cup:

Further information and trailers can be found for wave 1 here and wave 2 here. A bit of rumored information about future tracks is located here.

These cups will be made available in future waves:

The Mario Kart 8 Deluxe Booster Course Pass DLC will be sold for $24.99. If you’re a Nintendo Switch Online + Expansion Pass member, you’ll be able to access all of the new content at no extra cost. An individual membership costs $49.99 while a Family Membership is $79.99 per year.

Nintendo has also confirmed that the tracks can be played locally or online without a purchase – we have more information about that here. We also recommend checking out an official, extensive FAQ here.

Mario Kart 8 Deluxe is currently available on Switch, and you can find our review of the game here. Amazon has physical copies that can be ordered here.