Hearthstone designer says there are no plans for a Switch version 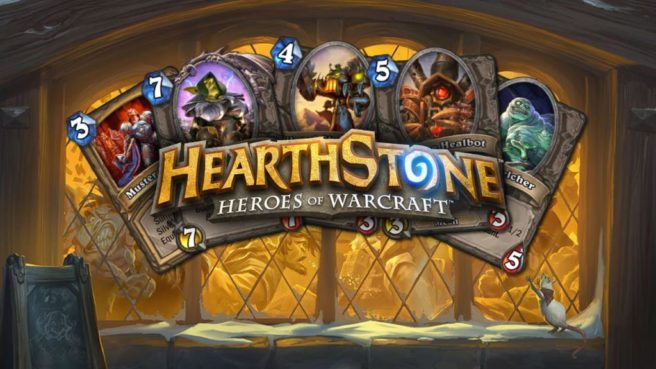 In the past, Blizzard has sounded open to the idea of having Hearthstone on Switch. Last April for example, senior game designer Mike Donais said that “it’s a good discussion worth having.”

Unfortunately, at least for now, Blizzard is ruling out a Switch version of Hearthstone. When asked about rumors about it crossing over to Nintendo’s platform, game designer Dean Ayala simply stated: “There are no plans to move Hearthstone to the Nintendo Switch.”

Ayala could be playing coy, but the more probable answer is that it’s just not happening.