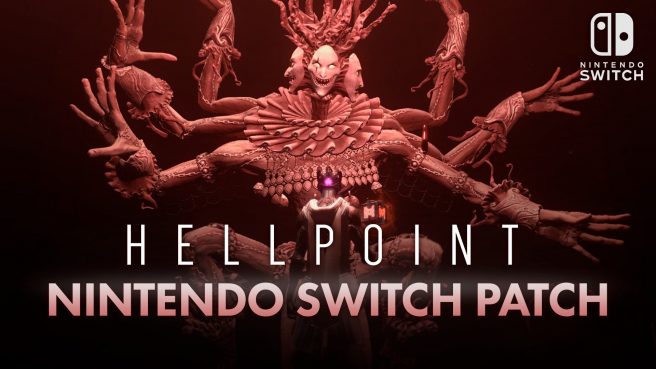 Hellpoint has been patched on Switch, bringing the game to version 1.0.2.0. The update contains a flew of technical improvements.

– Optimized both CPU and GPU drastically;
– Improved lighting to match the visuals on other consoles;
– Added dynamic resolution;
– Fixed a crash during dismantling specific items;
– Engine-fixed a memory leak.

For those interested in Hellpoint, the game can be purchased both physically and digitally on Switch.