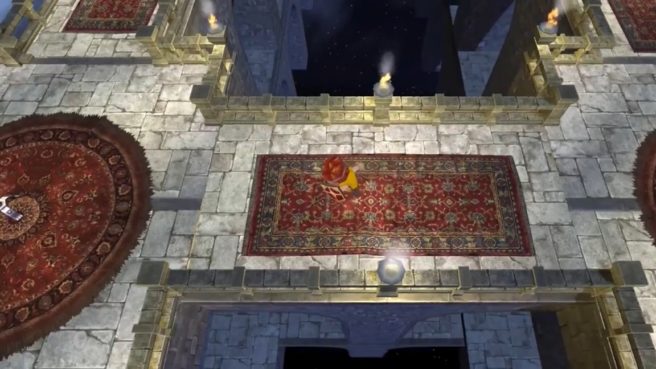 Shinyuden has confirmed that the action RPG Heroes Trials is coming soon to Switch. A release is planned for this spring.

Heroes Trials features different characters to play as with unique fighting styles, such as a sword fighter and magic wielder. The game involves going through dungeons, solving puzzles, and defeating bosses.

Further details about Heroes Trials, plus a trailer, are included below.

Show the principal of the Heroes Academy that you have what it takes to become the champion of your homeland. He has set up 13 trials to test the final candidates for the title of Hero. Overcome them before you run out of time and don’t let the other contenders reach the Tower of Akron before you!

Switch between a sword fighter and a magic wielder by the touch of a button. Take advantage of the melee attacks of Zoel and the magic spells of Elia to advance through dungeons, solve puzzles and defeat bosses in battles highly influenced by the environment.

Although this is an adventure game, you will find some stages reminiscent of traditional shooting games, played from top-down view. You are free to explore the whole map, but bear in mind that running out of time will reset your progress from the latest trial cleared!