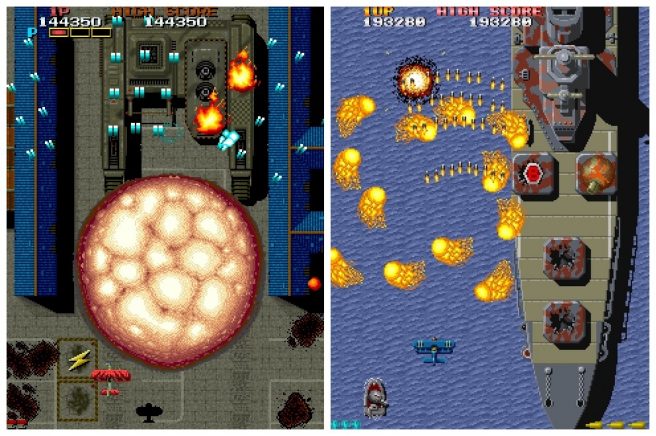 M2 has had plenty of projects on Switch as of late. We previously reported on Kyukyoku Tiger-Heli, which just launched in Japan today.

Hishou Same! Same! Same! has thus far not been announced for release outside of Japan at present. If we do hear anything on that front, we’ll be sure to let you know.