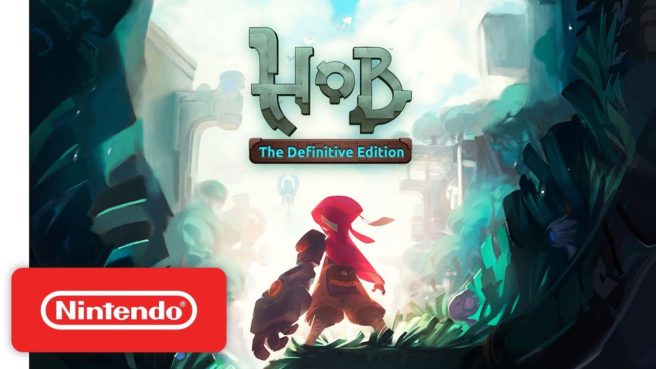 One of the things Hob: The Definitive Edition players initially expressed some frustration over when the game launched on Switch a few weeks ago was the resolution. In handheld mode, things just weren’t all that crisp.

With a new version 1.1.1 patch issued today, this has now been addressed. Panic Button says handheld mode image quality was a “top priority” and calls it a “huge step forward.” On top of that, the patch “contains a handful of other fixes and improvements.”