Hollow Knight canned for Wii U, moving to Switch 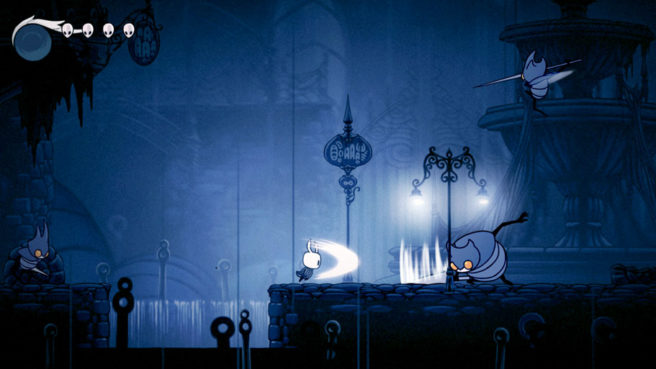 Yet another indie developer is cancelling plans for Wii U in favor of a Switch version. Today, Team Cherry announced that Hollow Knight is no longer coming to Nintendo’s current console, but it will be on Switch instead.

Hollow Knight actually isn’t too far away from hitting Switch. The team intends to release it “not too long” after Switch launches.

“We’ve had a long conversation with Nintendo and given their recent reveals, we can now announce: Hollow Knight is making the switch to Nintendo’s new portable/home/hybrid platform!

That’s both sad and happy news for us. Though we can confirm the Switch as a release platform, we also have to confirm that Hollow Knight will no longer make its way to the Wii U. That’s not a step we’ve taken lightly. Our Wii U release has recently been hampered by several technical challenges and though we’d love to see Hollow Knight on our favourite console, we feel the quality difference would end up such that Wii U players will be experiencing a lesser version of the game.

We’re aiming to release the Switch version of Hollow Knight not too long after the platform’s launch.”