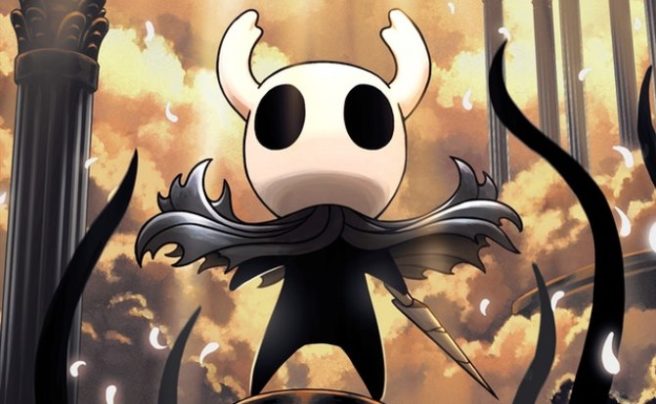 Gods & Glory is said to be “the largest pack yet”. It has new bosses, new music, new NPCs, and new quests. “The final chapter for the knight is turning into the celebration we hoped it would be,” Team Cherry says.