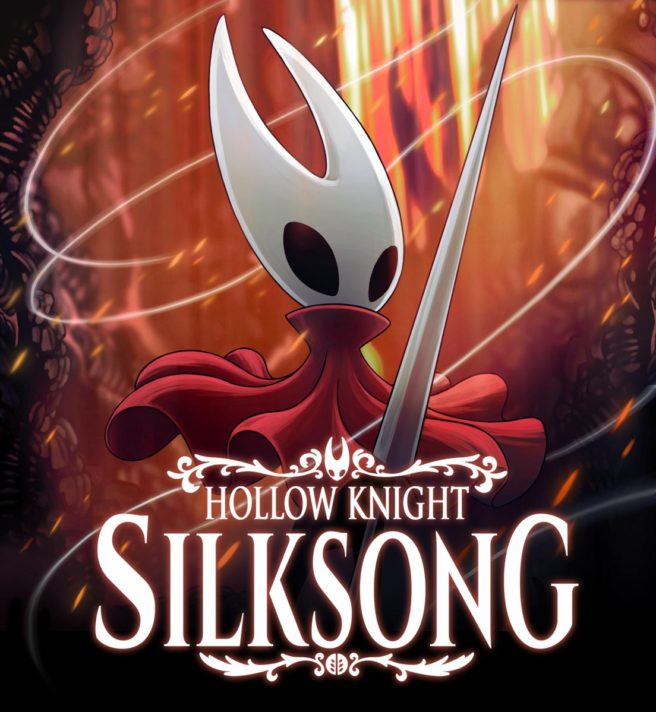 Team Cherry announced today that Hollow Knight: Silksong is coming to Nintendo Switch. This is a full-blown sequel to Hollow Knight. This time, you play as Hornet, one of the pivotal characters from the first game. The game currently has no set release date, so it could be a while before we can play it. Check out the announcement trailer, and keep reading below for the full press release from Team Cherry:

As Hornet, princess-protector of Hallownest, adventure through a whole new kingdom ruled by silk and song. Captured and brought to this unfamiliar land, Hornet must battle foes and solve mysteries as she ascends on a deadly pilgrimage to the kingdom’s peak.

Hollow Knight: Silksong is the epic sequel to Hollow Knight, the award winning action-adventure of bugs and heroes. As the lethal hunter Hornet, journey to all-new lands, discover new powers, battle vast hordes of bugs and beasts and uncover ancient secrets tied to your nature and your past.