Hypercharge: Unboxed is receiving its biggest update yet on Switch next week 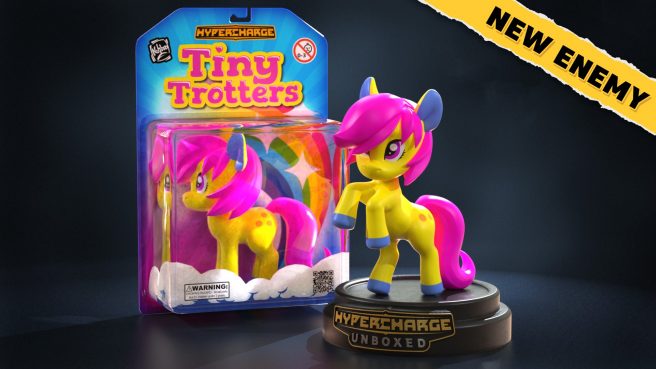 A massive update is inbound for Digital Cybercherries’ Switch shooter Hypercharge: Unboxed, which will put the game at version 0.1.2341.233. It contains a ton of free content, fixes, and improvements based on player feedback. Among the highlights include new enemies, weapons, maps, attachments, updated plague mode, vastly improved player movement, and performance/balance improvements.

Below are the full patch notes for the Hypercharge: Unboxed version 0.1.2341.233 update:

And much, more more!

We have a closer look at what’s new in the upcoming Hypercharge Unboxed update below.

The new update for Hypercharge Unboxed goes live for Switch on September 28. Learn more about the game on the official site here.