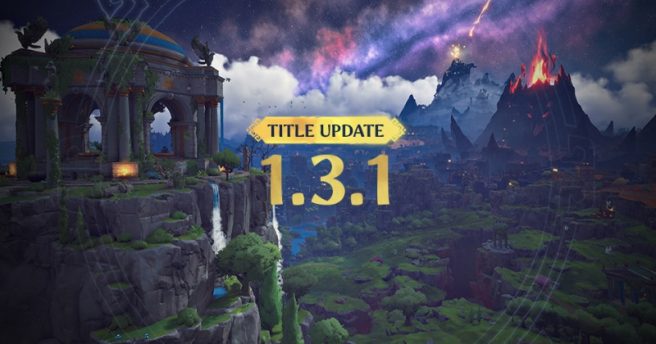 Immortals Fenyx Rising has been updated to version 1.3.1 on Switch. It comes with bug fixes, stability improvements, and performance improvements.