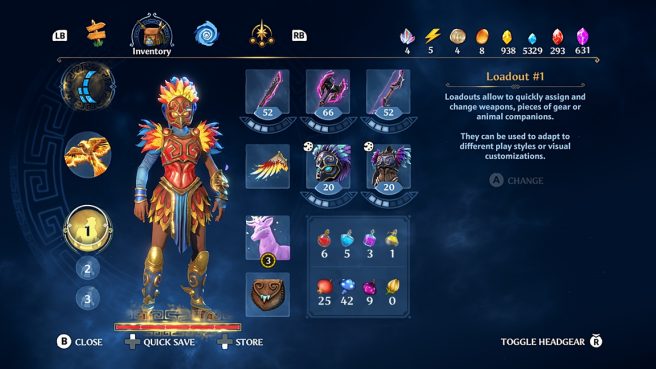 A notable update has gone live for Immortals Fenyx Rising. Version 1.1.1 includes the ability to create up to three loadouts, Nightmare Difficulty can be accessed without having to beat the game a first time, and more.