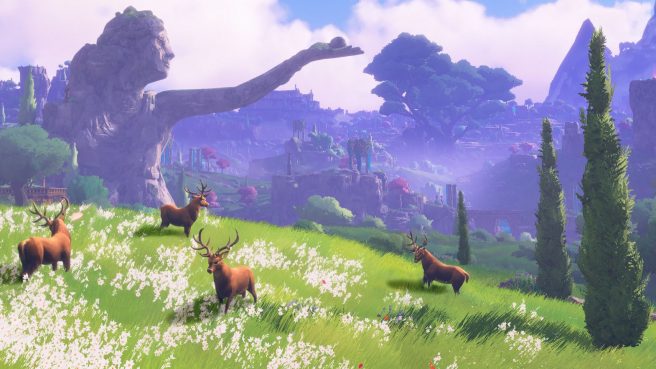 Immortals Fenyx Rising has been updated on Switch, bringing the game to version 1.3.0. It includes support for the new “The Lost Gods” additional content, stability improvements, and performance improvements.