In Sound Mind launches for Switch in August, new trailer 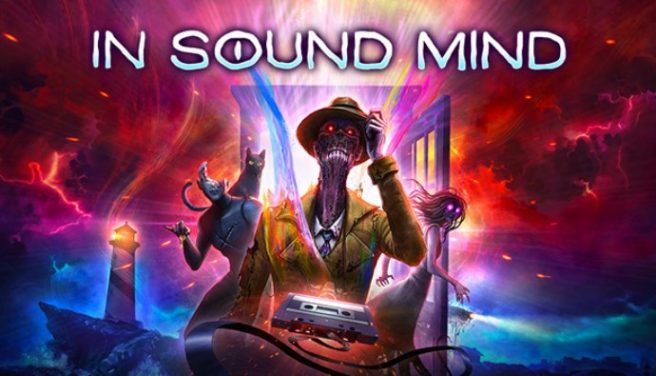 Modus Games and We Create Stuff today set a release date for In Sound Mind, the upcoming reality-bending psychological thriller. The title is confirmed for August 3 on Switch.

Learn more about In Sound Mind with the following overview and trailer:

As you awake in the corridors of an inexplicable building, you find the environment takes on a life of its own and leads you to discover a series of victims, all exposed to the same experimental chemical. In your search for answers, bizarre visions emerge and introduce a host of imposing horrors…and a cat named Tonia.

From the creators of the cult classic Nightmare House 2 comes In Sound Mind, a witty first-person psychological horror with frenetic puzzles and unique boss fights. Traverse a series of unsettling memories as you journey within the inner workings of the one place you can’t seem to escape—your own mind.

– A new survival horror experience from the creators of the legendary Nightmare House 2. We Create Stuff, the team behind one of highest-rated mods of all time returns with an unexpected spin on the horror genre.
– Experience a series of haunting memories. Journey through a progression of unsettling stories, each with unique puzzles, mechanics, weapons, and boss fights.
– Overcome a cast of terrors. Confront those who stalk you in a series of daunting boss fights and learn how to defeat them by solving mind-bending puzzles.
– An eerie soundtrack by The Living Tombstone. The internet icon lends his distinct sound to this next generation psychological thriller, with a distinctive song for each story.
– Unexpect the expected. Explore an imaginative and disorienting narrative, featuring sentient mannequins, a feline companion, and much more. And yes, you can pet the cat.

In Sound Mind will be offered on Switch both physically and digitally.