In Sound Mind now releasing in 2022 on Switch 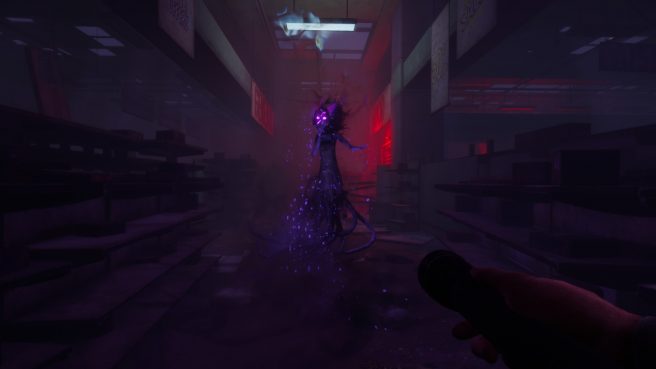 Publisher Modus Games and developer We Create Stuff have shared a release date update on the Switch version of In Sound Mind, their psychological thriller. We now have confirmation that the game has been delayed to 2022 “to ensure maximum psychological unrest upon launch.”

Here’s an overview of In Sound Mind:

From the creators of the cult classic Nightmare House 2 comes In Sound Mind, an imaginative first-person psychological horror with frenetic puzzles and unique boss fights. Traverse a series of unsettling memories as you journey within the inner workings of the one place you can’t seem to escape your own mind.

A new trailer for the game can be seen below.

We’ll bring you the final release date for In Sound Mind on Switch as soon as it’s announced.