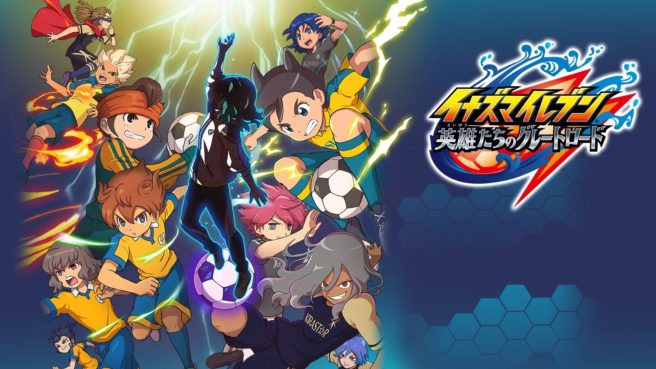 Level-5 has had major issues developing the next entry in the Inazuma Eleven series going back to 2016. A new game isn’t much closer with the company announcing today that Inazuma Eleven: Great Road of Heroes likely won’t be ready until at least 2021.

Here’s some new information about the project:

– Retelling of Endou’s Football Frontier
– Characters from all eras will be present
– Play as Unmei Sasanami, a new character joining Raimon as a manager
– Unmei Sasanami loves soccer since his childhood, but due to a trauma when he was 7 years old, he can no longer kick a ball
– One day he meets Endou, who says his dream is to win the FF tournament
– This rekindles his passion and he decides to join Raimon as a manager
– Not Inazuma Eleven Ares
– Instead, it is somewhat a remake of the first game, but incorporating Go and Ares characters as well
– Everyone just lives in the same timeline now
– Key aspects of the characters like their personalities and backstories will remain intact
– The priority is to give the player as much freedom as possible
– You will decide and explore every character’s story
– Entirely new game, with developing likely started from scratch
– 2021 release window isn’t certain; official timeframe is “TBD”