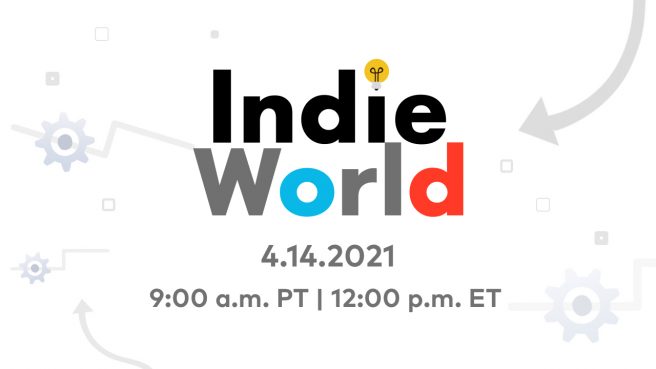 Nintendo has shared a lengthy announcement detailing the various news from today’s Indie World Showcase. 21 different games were featured during the presentation.

Spring is in the air, and the latest indie adventures on Nintendo Switch are in full bloom! During the latest Indie World video presentation, Nintendo detailed 21 games from independent developers that are coming to Nintendo Switch – with three launching later today!

Indie games featured in the showcase include Road 96, a procedural story-driven game from DigixArt that will change depending on the choices you make; OXENFREE II: Lost Signals, a sequel to the original acclaimed supernatural game from Night School Studio; OlliOlli World, Roll7’s new skateboarding action game in the totally gnarly OlliOlli franchise; a pair of new games from celebrated publisher Annapurna Interactive; and The Longing, an experimental real-time adventure from Studio Seufz that launches today for Nintendo Switch.

Additionally, an Indie World sale is starting today in Nintendo eShop, offering discounts on select indie games for Nintendo Switch from now until April 25 at 11:59 p.m. PT. For a full list of indie games featured in the promotion, visit https://www.nintendo.com/games/sales-and-deals/.

To view the Indie World video in its entirety, visit https://www.nintendo.com/indie-world. Some of the highlights revealed in the video include: