Injustice 2 director has interest in releasing games for Switch, but would take some work 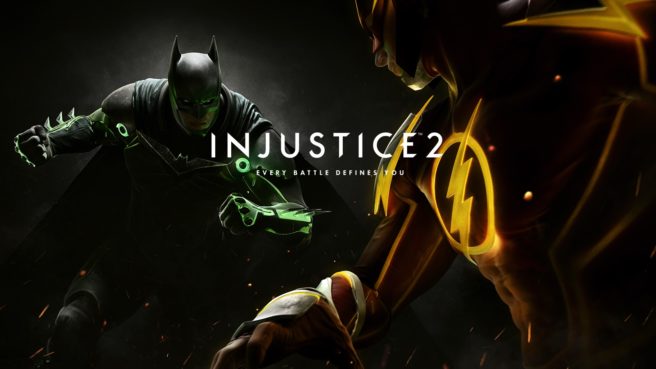 At the Brazil Game Show, GameSpot caught up with NetherRealm Studios creative director Ed Boon. Boon was asked about potentially supporting Switch in the future.

Boon, known for his work on the Mortal Kombat series, directed Injustice 2 earlier this year. He indicated that the game could theoretically run on Switch, but adjustments would need to be made in order for it to happen.

Boon was also specifically asked if he has any interest in looking into having games on Switch. Responding to this, he stated:

“Yeah, actually, I do. It is a pretty different hardware architecture; it’s not like you can go from a PlayStation 4 to a Switch really easily. So I think we would need to set up something in terms of an external team. I know on the art team, we have enough people to do three console SKUs, and that would be something we’d need to work out.”

“From the game player’s perspective, would it be fun to play Injustice on [Switch]? I do think it would. You could have tournaments, everyone comes over with their own system and you can have whole structured tournaments and parallel gameplay and all that.”