Insanity’s Blade is a possibility for 3DS, Casual Bit Games bringing another title to Wii U 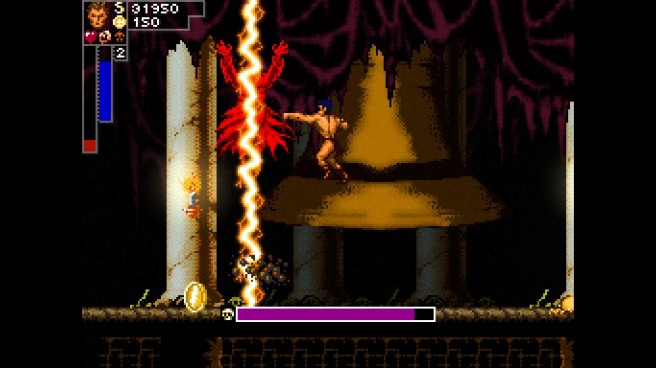 Insanity’s Blade is currently in the works for Wii U. Casual Bit Games may end up bringing it to the 3DS eShop as well, though that would happen further down the line.

Chris Obritsch: I’d love to say yes, but this is a very up in the air. It will have to be developed separately from what we’ve done so far. We’ll see further down the road if this is an option.

Daven Bigelow: I sure hope we can get on 3DS, that would be awesome.

Going back to the topic of Wii U, Casual Bit Games has another title planned for the console. Obritsch said the following when asked about future support:

Yes we do — Insanity’s Blade has a long storyline. We will probably split it up into three games. We’ll see. The other game we have in the works is being developed with the Wii U in mind so we are looking forward to showing that one to the public a little more after we have it cleaned up. Right now the alpha version is on the back burner until Insanity’s Blade is completed — since there are only two of us working on the code and GFX!