Intelligent Systems – some tidbits about the company’s history 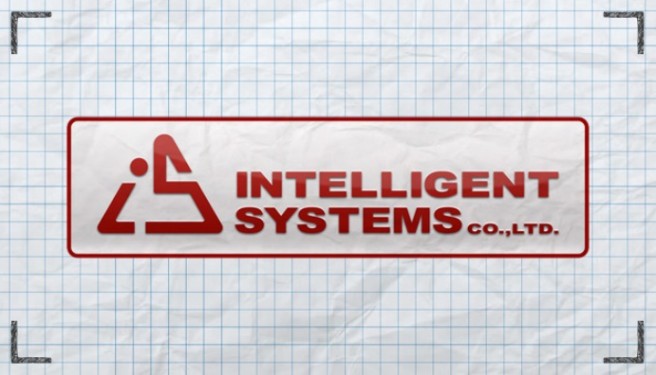 The folks over at Nintendo-Online recently decided to research the history of Intelligent Systems and were kind enough to send over some of their findings in English. There are some interesting tidbits about the company’s origins, among other things. Check out the full summary below.